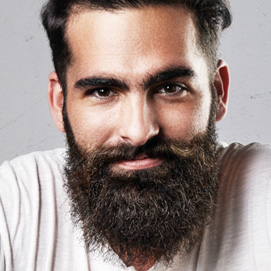 The son of an air force colonel, John Smith was born in Tokyo, Japan, and has since lived around the world. When he was seven his family laid roots in yacht charter business. John continues this tradition. He resides on the water with his wife of over 25 years, Theresa.

John's career in yacht sales began in 1979 when the founder and current CEO of MarineMax recruited him to sell Sea Rays. He quickly became a top seller both at MarineMax and worldwide for Sea Ray. In 1987 he successfully founded Yachtec, and then almost instantly received worldwide recognition with his team of yacht experts. In 2004 Hatteras presented him with the "Yacht Business Contribution" award followed by the "Top Gun" in 2006 and the prestigious "Tony Pasca Memorial" award in 2007. With his extensive experience in both brokerage and new construction management, John has a wealth of knowledge to provide clients with the best yachting experience possible.